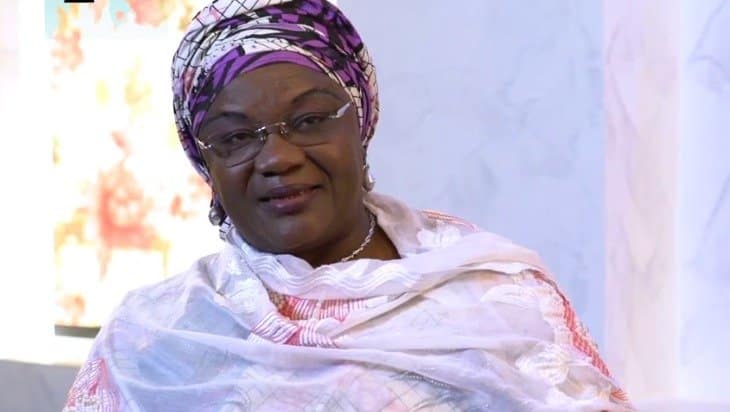 The Oyo State chapter of the African Democratic Congress (ADC) has expelled some of its chieftains for anti-party activities.

Naija News reports that the party made this known in a statement on Tuesday jointly signed by its state Chairman, Adeoti Aderoju, and Publicity Secretary, Bimpe Adelowo. The party said the former Speaker of the State House of Assembly, Senator Monsurat Sunmonu, and some other party stalwarts have been expelled for backing Governor Seyi Makinde’s re-election bid. It said other party chieftains expelled include the Commissioner for Information, Wasiu Olatunbosun, Michael Koleoso, Niyi Adebisi, K.K. Obisesan, Kareem Toyin, Bunmi Olabode, Sola Oluokun, Oni Michael, Musibau Adejare, Pastor S.P. Akintokun, and Bola Amusat, among others. Recall that Sumonu and others dumped the All Progressives Congress (APC) for the ADC in 2018 after falling out with the former governor of the state, late Abiola Ajimobi. “We have been following some events within Oyo state ADC since December 24, 2021. Such events include their (expelled members) support for the second term bid of Seyi Makinde without any due consultation with national headquarters of our great party,” the statement said in part.