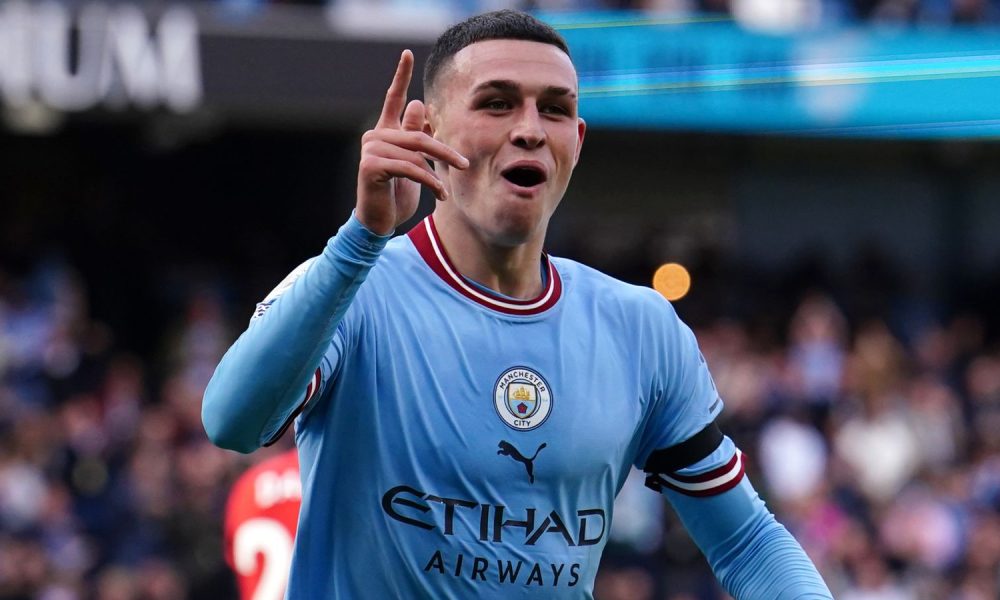 In addition to hinting at a potential future position switch to midfield, Foden says the opportunity to continue his development under Pep Guardiola was a major driver behind his signing a new five-year contract with Manchester City. The 22-year-old Foden has signed a three-year extension to his current contract, which was scheduled to expire in 2024. He will now be under contract with the Citizens until 2027. The British forward, who has already made more than 180 appearances for the team, claims that deciding to dedicate his future to City for the next five seasons was an easy decision. Foden gave Guardiola kudos for his development since making the first team, and when considering the future, he even suggested a position in midfield, though he acknowledged he can still develop on the wing and score more goals. “It’s an extremely proud moment for me and my family. Obviously being a massive City fan myself and coming through the academy, to extend my stay here is all I’ve ever dreamed of,” Foden said. “I think it was [an easy decision]. The way the team’s progressing, the way we’re playing football and I’m happy here so definitely, yeah. “It’s such an easy thing to say but, there’s a lot more [to come]. I feel like I can add a lot more goals and hopefully this season I’m seemingly doing that so hopefully I can keep going down that road.” With Guardiola’s world-class talented squad, Foden has successfully made the transition from the academy, and he claims that without his manager’s guidance, he would not be near the player he is today.