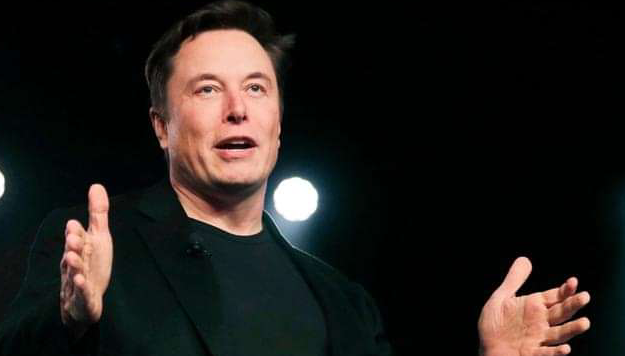 Elon Musk will step down as Twitter’s CEO after he finds someone “foolish” enough to replace him, he said Tuesday.

In a tweet, Musk said he will remain at the company to run its software and servers teams.

Musk posted an informal poll on the social media site days ago asking users whether he should step down from the position and promising to abide by the results.

Musk, whose acquisition of the company for $44 billion was finalized in October, said in court last month that he expected to reduce his time at Twitter and find someone else to run it “over time.”

After he posted the poll, Musk tweeted: “No one wants the job who can actually keep Twitter alive. There is no successor.”

Musk made the announcement amid a barrage of criticism of his management of the company, which has been accompanied by mass layoffs, the suspensions of journalists, and a policy that barred users from posting links to other social media platform

Musk, who has described himself as a “free speech absolutist,” apologized for the link policy, saying major changes wouldn’t happen at the company without a vote.

Three minutes later, he asked users whether he should resign.
Consequently, users said in an informal poll on the social media site that he should step down.