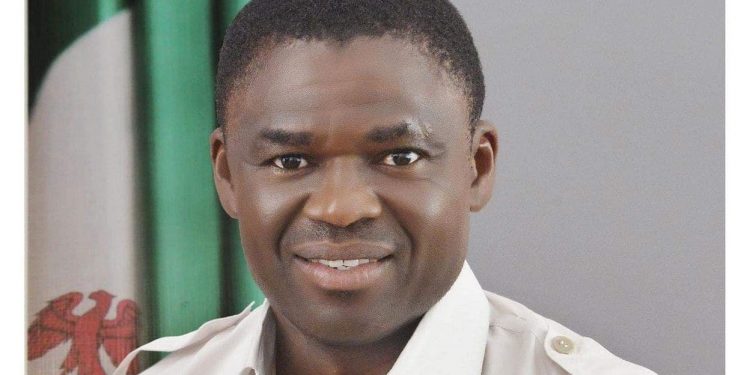 Deputy Governor of Edo State, Comrade Philip Shaibu has told the All Progressives Congress, APC candidate, Pastor Osagie Ize-Iyamu, to return to the school of good governance and be more exposed to the art of governance.

According to the Deputy Governor, governance is not window shopping but a collective and tedious process that requires critical thinking and collective wisdom of the masses.

“It is laughable for Ize-Iyamu and his cohort to undermine the true act of governance by reducing the complex and methodological process of good governance to a simple agenda.

“The fact that Ize-Iyamu still parades the same simple agenda that was rejected by the people of Edo State in 2016, due to his glaring inexperience in governance, as confirmed by his godfather Adams Oshiomhole who told the world that he restricted Ize-Iyamu to ‘midnight meetings” and didn’t let him participate in the affairs of government because Ize-Iyamu cannot be trusted, while Governor Obaseki was the “brain box” of his administration as Edo Governor, shows that Ize-Iyamu is not in tune with today’s method of technological system of governance.

“Edo State has gone beyond the analogue form of government. We need a digital governor who is not technically deficient in the act of governance. Governor Obaseki has managed the affairs of the State in a, particularly acceptable manner by shaping and sharpening it politically, economically and socially to meet the standards set by the society. The Obaseki administration has demonstrated all that is required of good governance; from zero tolerance for corruption, through demonstration of political will to the genuine commitment by the government to the affairs of the citizens of the State,” Shaibu declared.