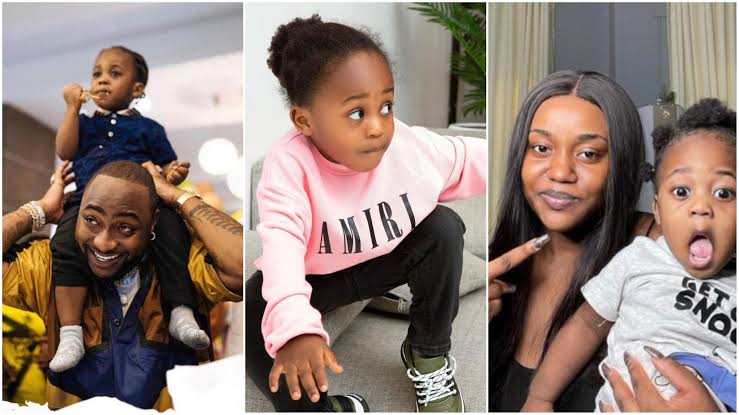 Sequel to the sad news about the death of Ifeanyi David Adeleke, the son of international Nigerian singer, Davido, and his fiancee, Chioma, the Osun state chapter of the Peoples Democratic Party (PDP), has suspended political activities for the week.

Davido, who is the cousin to Osun state’s governor-elect Ademola Adeleke, reportedly lost his son after he drowned in a pool in his Banana Island residence yesterday night in Lagos state. Naija News reports that the Osun PDP in a statement by Osun Caretaker Chairman of the party, Dr Adekunle Akindele expressed sadness over the incident and prayed with the family for God to console them. The statement said; “Following the death of Ifeanyi, all party activities are hereby suspended to commiserate with the family of Adeleke. “We mourn the sorrowful exit of our son, Ifeanyi. We pray for the repose of his soul. It is a sad day but we remain steadfast in our faith in the Lord of the Universe. “Our condolence goes to Davido, our youth ambassador. We commiserate with our father figure, Dr Deji Adeleke and the entire Adeleke family. We pray the good Lord to grant the family the strength to bear this irreparable loss,” Akindele said. Meanwhile, Naija News reported earlier this morning that speculations emerged on Monday claiming that the son of internationally renowned Nigerian singer, Davido, Ifeanyi Adeleke, has reportedly died. Naija News gathered that the little child is rumoured to have died after drowning in a swimming pool. The three-year-old drowned in a private swimming pool at the family’s residence in Lagos, according to a family source. “The boy was inside water for too long and they pulled him out and rushed him to the hospital,” a family source told Peoples Gazette. “By the time they rushed him to Lagoon Hospital it was already too late.”