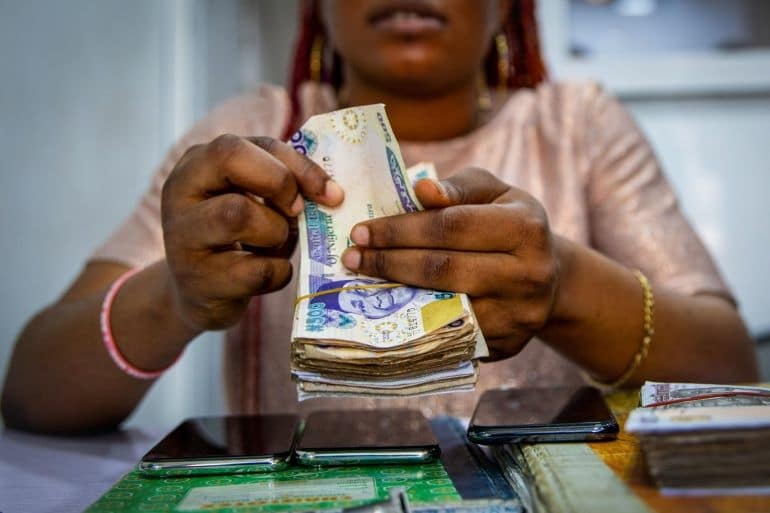 A coalition of Ethnic Youth Leaders and Political Parties on Friday commended the Central Bank of Nigeria (CBN) for redesigning the nation’s naira notes.

Naija News understands that Nigerians have expressed different reactions after the apex bank announced the planned introduction of the new currency notes on December 15, 2022. Reacting, however, to criticisms and fears of many Nigerians, the coalition, at a joint press conference by its Conveners, Meliga Godwin and Kenneth Udeze, said that the CBN decision to redesign the Naira is a welcome idea. According to them, the changes effected on the currency will help stop money laundering, vote buying, ransom taking and counterfeiting. The text of the joint press conference recalls CBN Governor, Godwin Emefiele’s announcement at a press briefing in Abuja, which revealed arrangements for the new Naira notes scheduled to be in circulation from December. Emefiele said the exercise would affect the highest denominations: 200, 500, and 1000 notes. Their statement from the joint conference today reads: “We support this move by the apex bank because lately counterfeiting of currency has become a common phenomenon, money has become a standardized trade unit and abused by criminals. The CBN has dealt a final blow to smugglers and money laundering companies, who inject counterfeit currency into the financial system. “This policy will also put more money in the banks’ vaults with which they can use to finance the formal sector for the benefit of the economy. It has also improved the chances of a free and fair election as vote buyers have been taken out of the equation while security will be greatly improved. “In general, the benefits of this policy far outweigh the cost of printing the new notes and we urge the buy-in of all Nigerians and call for support for the CBN Governor.”