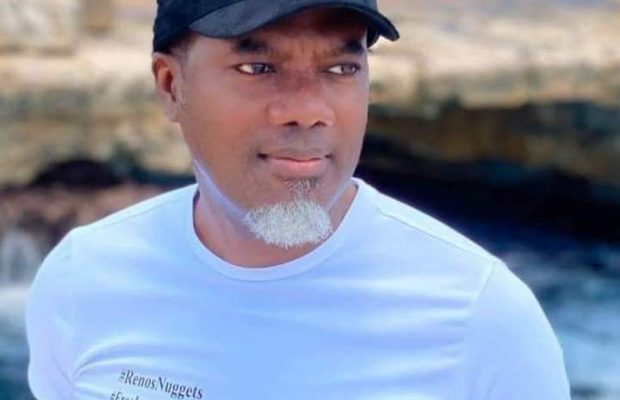 The president had taken to a micro blog media to blame the past Administration for causing destructions and yet criticizing the efforts of the present administration.

This didn’t go down well as few people react, amongst them is Reno Omokri who also took to his media handle to react as he calls the president an idiot
.
His post
“General Buhari, you are a useless idiot! An ignoramus. A disgrace to the uniform of the Nigerian Army. A dunce.

A bloodthirsty buffoon for saying this. President Obasanjo paid off our entire foreign debt. President Jonathan revived the railway sector in 5 of the 6 six zones of Nigeria, built the Abuja-Kaduna super fast railway, made us the biggest economy in Africa and the world’s 3rd fastest growing economy.”

“What have you achieved? Under you Nigeria became the world headquarters for extreme poverty. Nowhere in Northern Nigeria is safe even though you Northernised the government and the military and you still have the guts to spit out this trash after giving us 2 recessions in 5 years? You are a plague to Nigeria and may your type never return to plague us! Blinking semiliterate like you that can’t boast of a WAEC certificate! Igbo man say Tufiakwa!”#BuhariTormentor”.