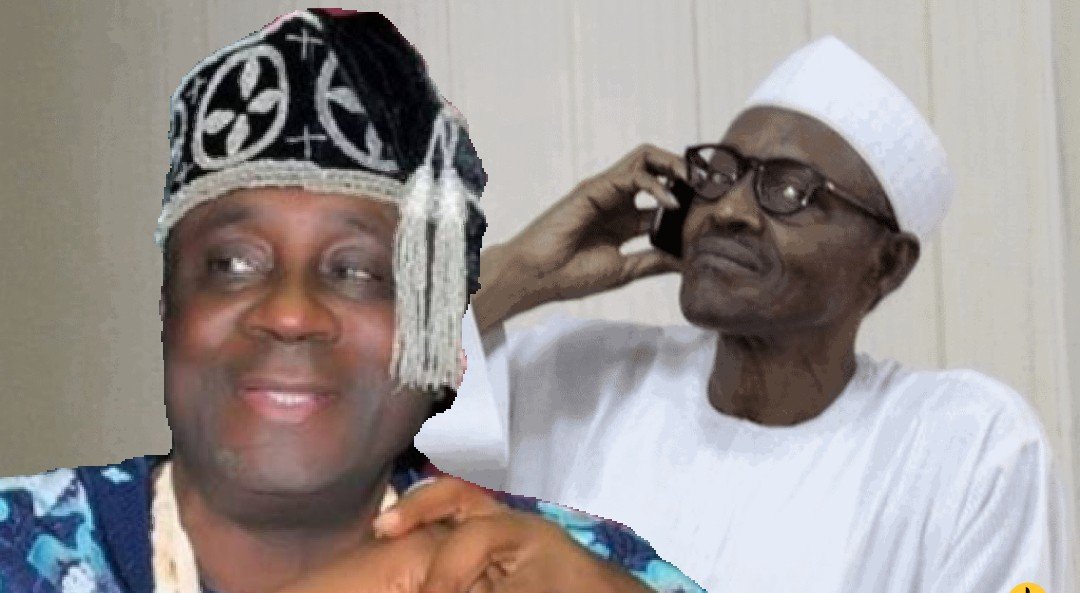 On Thursday, President Muhammadu Buhari called the Oba of Lagos, Rilwanu Akiolu, to share his best wishes on the occasion of his 77th birthday.

This was said by Malam Garba Shehu, Buhari’s spokesman, in a Thursday tweet.

He revealed that the president commiserated with the traditional ruler again about the recent violence that led to the loss of lives and properties in Lagos.

”The President recalled his long association and friendship with the Oba and appreciated the personal role that the latter has played in nurturing the peace and development of Lagos state and nation as a whole,” Shehu said.

His office workers, his artifacts, his valuables, his shoes, were taken away.

Rituals have been completed for the return of Akiolu to his official residence at Iga Idugaran, Lagos Island.

In 1670, the palace was originally built.