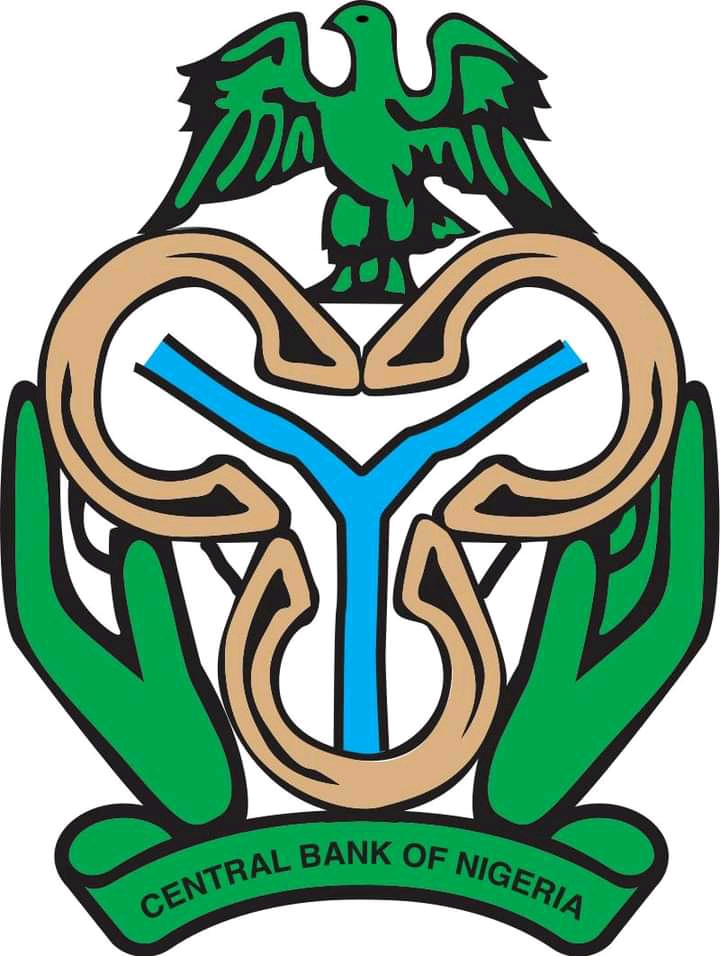 The Federal Government is to activate the stoppage of cash withdrawal from all public accounts with immediate effect.

In place of cash withdrawals, public officers are to open domiciliary accounts in foreign and local currencies ahead of the commencement of the new policy, which follows on the heels of the new Naira withdrawal policy introduced by the Central Bank of Nigeria.

The statement, which was signed by the NFIU’s Chief Media Analyst, Ahmed Dikko, said that the introduction of the new policy became necessary following the consistent devaluation of the Naira and the introduction of a new Naira Policy, which automatically activates Section 1 of the Money Laundering Prohibition Act.

The action is also said to have been activated following the observation that most cash withdrawals from government accounts including payments for estacode for public officials, are often in excess of the cash withdrawal limit provided by the Money Laundering Act.

The development, according to the NFIU boss, exposes innocent public officials to be liable to imprisonment.

Tukur also said the NFIU is already developing an advisory to the Secretary to the Government of the Federation, state governors and local government chairmen across the country to direct all public servants in their employ to open domiciliary and Naira accounts ahead of the commencement of the policy which becomes compulsory by law.

Tukur said governors and LG chairmen will also need to organize training for market men and women on how to use ATM and POS Services.

Tukur also dismissed as false claims being made by uninformed persons that the NFIU would block all federal government accounts from January 1, 2023.