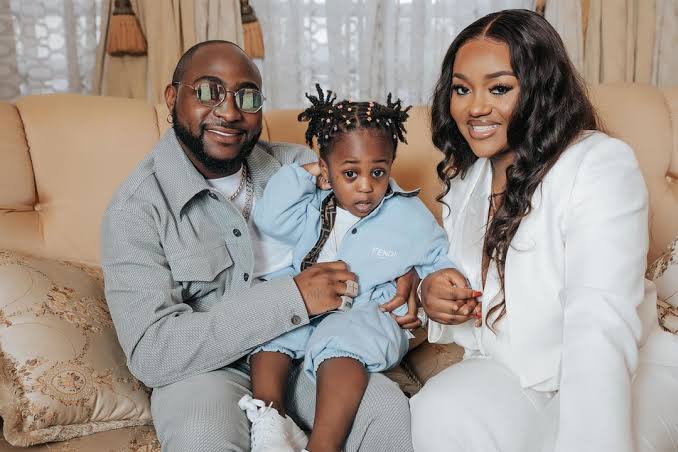 Naija News gathered that the little child is rumoured to have died after drowning in a swimming pool. The three-year-old drowned in a private swimming pool at the family’s residence in Lagos, according to a family source. “The boy was inside water for too long and they pulled him out and rushed him to the hospital,” a family source told Peoples Gazette. “By the time they rushed him to Lagoon Hospital it was already too late.” In a cryptic message, popular comedian, Ayo Makun, in an Instagram post early Tuesday, wrote, “The death of a child is unnatural, unfair, and tragic, this hit me so bad.” Other celebrities also posted cryptic messages that appear to confirm the death of Davido’s three-year-old son. Daddy Freeze, who went live on Instagram in the early hours of Tuesday morning said, “When the person you love is someone involved it becomes a heavy emotional burden. I am not confirming anything but bear with me I will not be live tonight.” Comedian Lasisi Elenu also posted, “Father heal your children’s heart from this pain, strengthen them in such a dark and hurtful time oh Lord.” However, the Adeleke family is yet to confirm or deny rumours of Ifeanyi’s death. This is coming two years after popular artist Dapo Oyebanjo, D’banj, lost his son, who similarly drown in the family swimming pool.