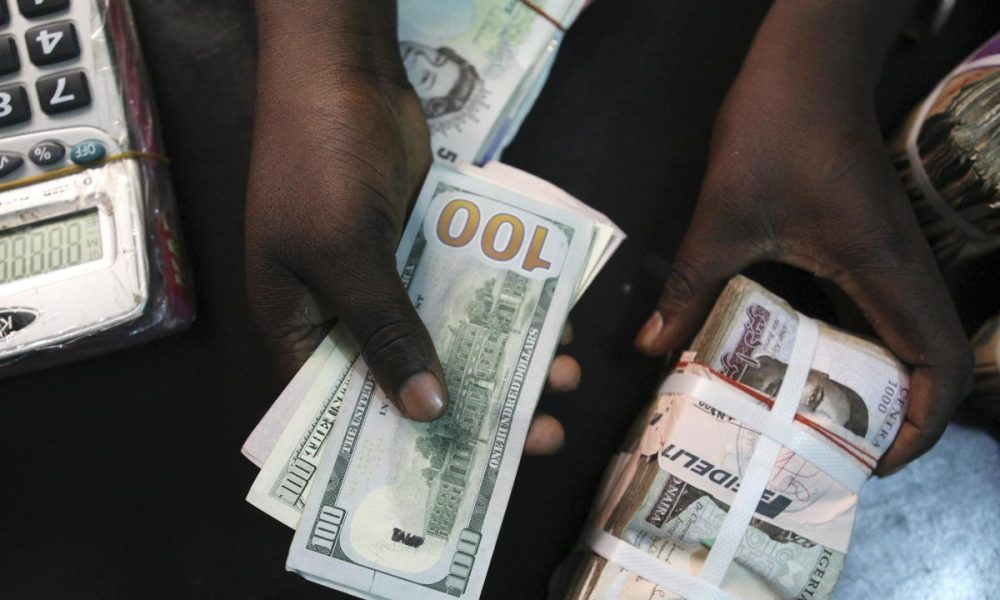 How much is a dollar to naira today in the black market?

The exchange rate for a dollar to naira at Lagos Parallel Market (Black Market) players buy a dollar for N733 and sell at N742 on Saturday 15th October 2022, according to sources at Bureau De Change (BDC). Please note that the Central Bank of Nigeria (CBN) does not recognize the parallel market (black market), as it has directed individuals who want to engage in Forex to approach their respective banks.

Please note that the rates you buy or sell forex may be different from what is captured in this article because prices vary.

Federal Government has consented to the proposed Badagry Deep Seaport project which the Federal Executive Council had earlier approved in August 2022. Naija News understands that Governor Babajide Sanwo-Olu‘s administration received approval for the project at the just concluded Lagos State Economic Summit (Ehingbeti 2022). Details of the project were made public in a statement signed by Sanwo-Olu’s Chief Press Secretary, Gboyega Akosile. According to Akosile, the approval has now automatically authorized and provided the legal basis for the concession of the Badagry Deep Seaport following the issuance of the Full Business Case Certificate by the Infrastructure Concession Regulatory Commission last April. The governor’s aide explained that the $2.5bn project, which would be funded through Public Private Partnership, would be built on approximately 496 hectares. “It would have a 2,470m quay length container terminal, 560m quay length break bulk terminal, 360m quay length OSB terminal, and minimum of 18m depth. It was expected to generate 250,000 direct jobs, enhance government revenue and operate under a build, operate and transfer concession agreement,” the statement noted. In his remark according to the statement, Governor Sanwo-Olu believed that the project, when completed would boost Lagos State’s logistics and commerce capability.