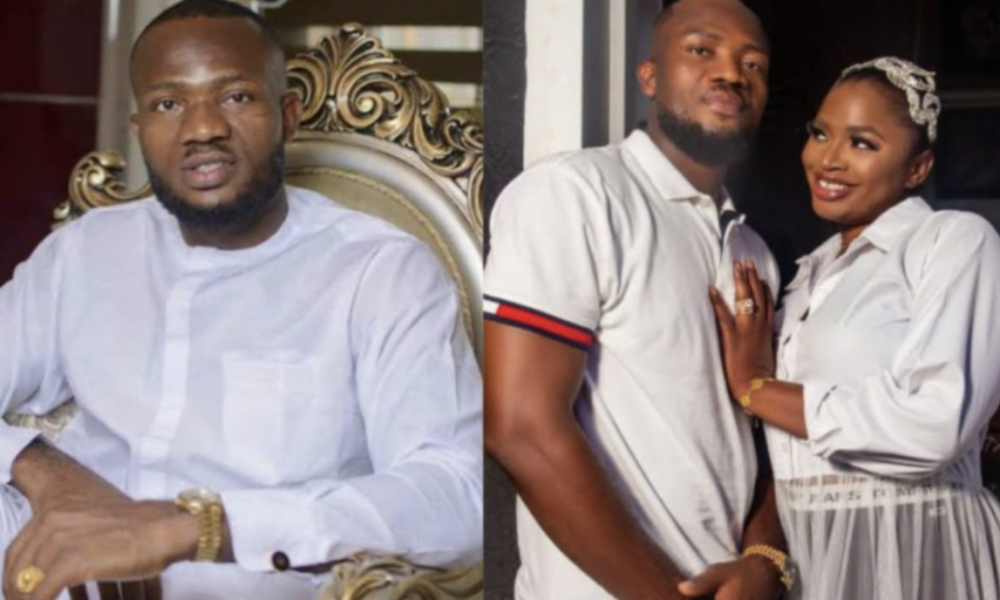 Naija News reports that this comes amidst the speculations that IVD was HIV positive, a claim made by his late wife and brother-in-law, Oyindamola Martins. On Saturday when Bimbo died, his brother released a series of videos where she was heard calling IVD an HIV carrier. He also corroborated Bimbo’s claims regarding IVD’s HIV status stating he (IVD) was responsible for the alleged shooting at a Lagos club, a case involving Nigerian singer, Burna Boy and a married woman early this year. However, self-acclaimed investigative journalist, Kemi Olunloyo, has shared details of IVD’s HIV recent test results. The test which was reportedly conducted at Clear View Hospital on October 16, 2022, shows that IVD is negative for HIV 1 and 2. She noted that Bimbo’s friends and brother were apparently spreading rumours about the HIV status of IVD. Kemi Olunloyo wrote: “I obtained permission to post car mogul (IVD) Ikechukwu Darrius Ogbonna’s HIV Test of October 16th 2022 that I spoke about earlier. “Apparently, late Bimbo’s friends were spreading around the rumours she said on a video he posted. He doesn’t have HIV virus. The 6 in the 16 is tucked in the doctor’s signature. It was not done on the 10th.”