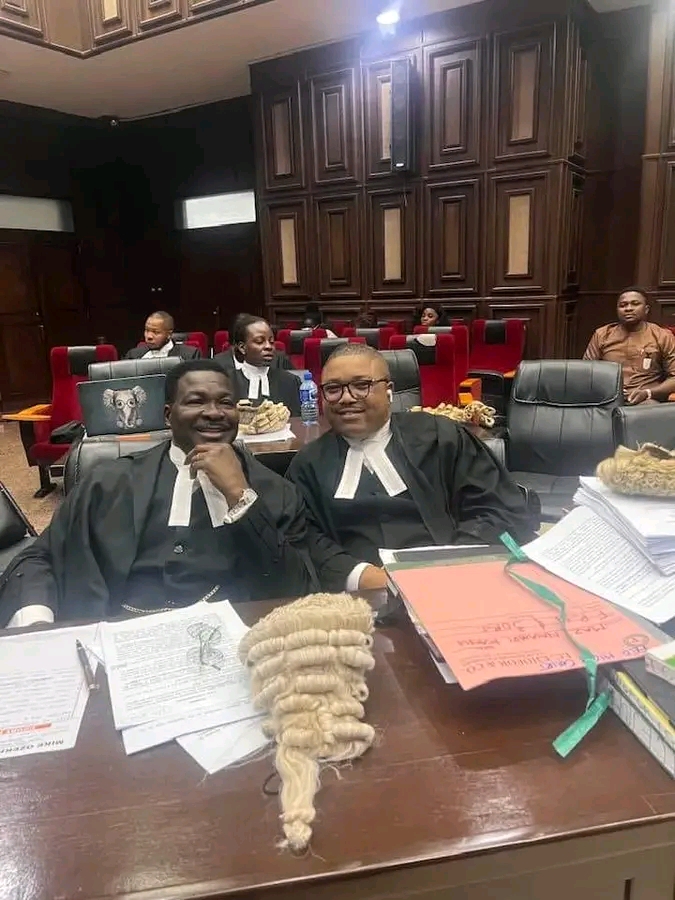 The leader of the Indigenous People of Biafra, IPOB, Nnamdi Kanu, on Monday, refused to appear before a Federal High Court in Abuja during a sitting presided over by Justice Binta Nyako.

The refusal to honour the High Court was conveyed to Justice Binta Nyako by the Federal Government counsel, Mr. Mohammed Abubakar.

He informed the court that all entreaties made to persuade him to have a change of heart were rebuffed.

According to information gathered by De Erudite Media, Mazi Kanu decided to stay back in protest against the Federal Government’s refusal to obey a Court of Appeal judgment that ordered his release from detention.

Kanu was said to have stood his ground not to appear in court until the October 13 judgment of the Court of Appeal is respected and obeyed by releasing him from the custody of the Department of the State Service, DSS, in Abuja.

In a related development, the verdict of the sitting today was said to have agreed with the order of the court which granted Mazi Kanu bail from the custody of the DSS.

According to the IPOB’S lead Counsel Sir Ifeanyi Ejiofor, Esq. (KSC) the Court per His lordship Hon. Justice Binta Nyako, agrees with them, that it lacks the jurisdiction to entertain a given charge against Onyendu Mazi Nnamdi Kanu, in view of the landmark judgment of the Court of Appeal.

He further said that the matter was consequently adjourned sine die pending the outcome of the appeal at the Supreme Court.

Meanwhile, Ejiofor disclosed that the appeal to set aside the order staying the execution of Onyendu’s judgment will be fixed for hearing any moment from now.