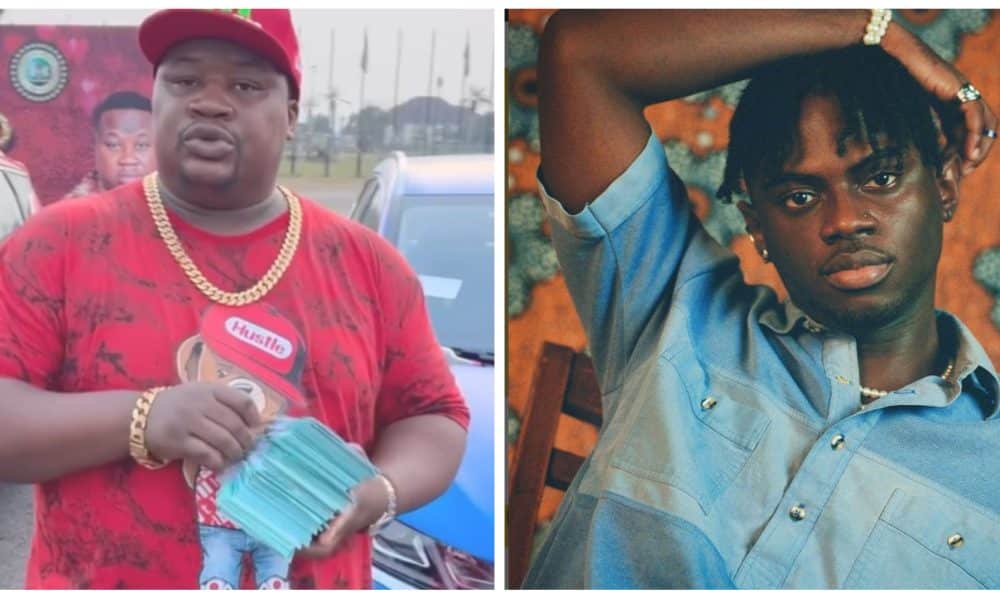 Naija News reports that Cubana Chiefpriest revealed the latest development in a post shared on his Instagram page on Friday. According to him, Bryann, who he referred to as his kid brother is getting a brand-new car. He wrote: “Thank you @ralphthecarpriest for the soft landing, My kid brother @bryannonly Is Getting A Brand New @mikanomotors Car.” In a subsequent post, the celebrity Barman said he took the reality TV star for some luxury shopping because he wants everything about him to become a lifestyle. In his words: “Took My Baby Bro @bryannonly On Some Luxury Shopping @oxfordstreetluxury1 His Time Has Come, Anticipate, Am So Excited For Him. From Now Onwards Everything He Does Must Be Lifestyle.”

Meanwhile, renowned Senegalese-American singer and music producer, Aliaune Damala Badara Akon Thiam, better known simply as Akon, disagreed on Friday that money gives comfort to people. The 49-year-old entertainer who spoke while on a radio interview, said the problems that always come with having much money are more than the comfort it brings. According to Akon, contrary to many people’s belief, money doesn’t buy happiness as such is only dependent on what makes one happy.