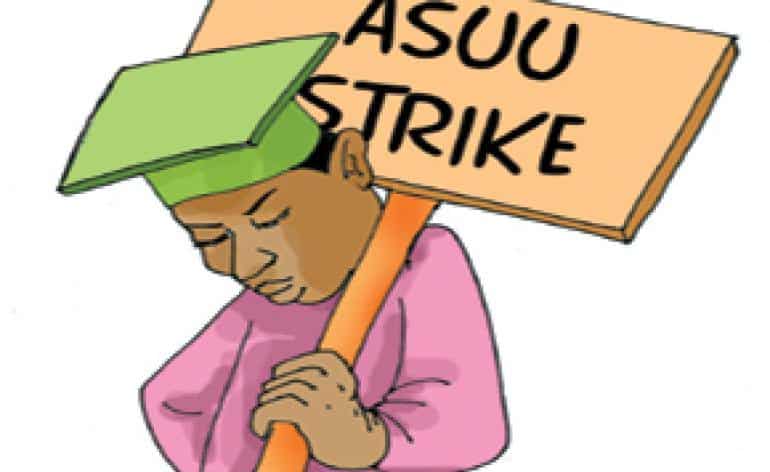 Results of votes from chapters of the Academic Staff Union of Universities (ASUU) on the suspension of the current strike action by the union have started surfacing.

OAU To Wait For NEC Decision

ASUU members at the Obafemi Awolowo University (OAU) were reportedly unable to agree on a definite stand and would rather flow with the decision of the National Executive Council (NEC). The ASUU NEC meeting is expected to hold today, Thursday.