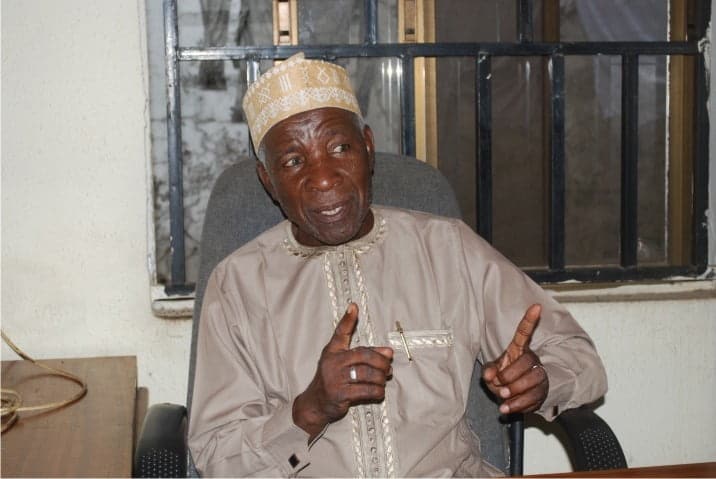 A chieftain of the New Nigeria Peoples Party (NNPP), Buba Galadima has alleged that the ruling All Progressives Congress (APC) is planning to rig the 2023 election in Nigeria.

According to Galadima, the APC is putting pressure on the chairman of the Independent National Electoral Commission (INEC), Prof. Mahmood Yakubu to dump the use of the Bimodal Voter Registration System (BVAS) as well as the plan for the electronic transmission of results in 2023. He alleged that the ruling party wants Yakubu to write the National Assembly to that effect and then seek approval from President Muhammadu Buhari to alter the 2022 Electoral Act by signing an amendment based on the decision of the lawmakers. Naija News reports Galadima made the allegation on Thursday during an interview appearance with Channels Television. He said; “INEC chairman is under extensive pressure to tamper with the Electoral Act because the ruling party wanted to table an issue before the National Assembly such that they will force the Chairman to write to National Assembly that it should not be compelling INEC to use the BVAS machine and this is the greatest disservice and an unpatriotic thing some elements in the ruling party are trying to put forward. “They want to amend the Electoral Act, therefore, I want the President of the Federal Republic of Nigeria, Gen. Muhammadu Buhari to take note of some bad elements that want to smear his image when he leaves office.”