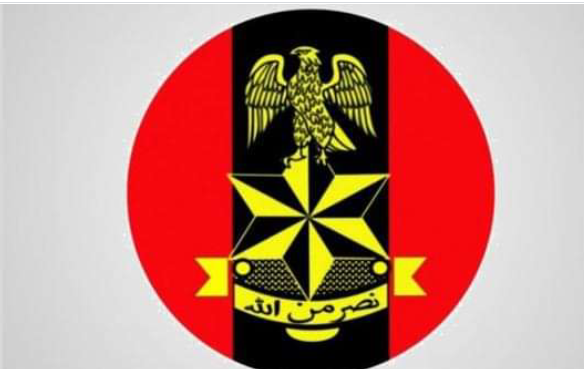 Officers and men of the Nigerian Armed Forces Resettlement Centre (NAFRC), Oshodi, Lagos were thrown into mourning on Wednesday following the death of the centre’s Director of Finance Brigadier General Audu James.

Channels Television gathered that General James lost his life after a corporal identified as Abayomi Edun who he had earlier had a good relationship, crushed him with a car while he was walking to his residence within the barrack.

A source added that Corporal Edun was confirmed to have acted under the influence of alcohol while he drove recklessly before hitting the senior officer.

The high-ranking General was said to have been immediately rushed to the hospital but later died from injuries sustained From the accident.
[Channels TV]