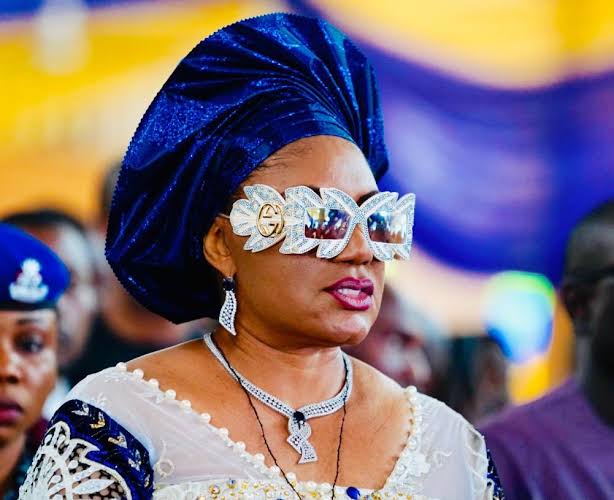 Impeachment Plot: Enugwu-Ukwu Youths Dare Osodieme.
…say they will use all legitimate means to stop the impeachment.

The youths from Enuguw-Ukwu, the home town of the Deputy Governor has issued a threat against the alleged plot by the wife of the governor to mobilise the members of the state assembly for the impeachment of their son, Dr Nkem Okeke.

In a statement issued at Nri this evening onbehalf of Enugwu-Ukwu Youths Stakeholders, the organization warned that any attempt to impeach the deputy governor will be resisted completely.

The statement made available to AIF Media was signed by Hon Okoye Francis, Oyi Umunri onbehalf of Enugwu-Ukwu Youths Stakeholders.

Below is the statement;

I am reliably informed from a reliable Government source this morning that there is a calculated ploy led by the wife of the Governor to buy over some members of the Anambra State House Of Assembly to commence Impeachment move against our son Deputy Governor, Dr Nkem Okeke

While I may not actually agree with Dr Nkem Okeke’s political style and lack of bringing enough dividends of democracy to Ndi Enugwu Ukwu since his nearly 7 years in office, but I MUST STAND in his defense at this trying times.

Dr Nkem Okeke is unarguably the most loyal Deputy Governor in Nigeria. He has endured a lot under the Willie Government. He has supported his boss in all his Government actions and policies, even against his personal beliefs. He has maintained his cool over the years even to the detriment of his community Enugwu Ukwu. Dr Okeke has shown true loyalty, sincerity and passion for his job.

On several occasions, the powers of his office have been usurped by those powerful cabals at Agu Awka, yet he never complained. Governor Obiano had many times travelled out of the country or gone on leave of office, but refused to transmit powers to the Deputy as stated by the Constitution yet Dr Okeke never complained. Ndi Njikoka nee Enugwu Ukwu have not received a fair share from this Government, yet Dr Okeke remained calm and loyal.

So why should he be paid back with evil just because a woman (the Governor’s wife) does not like his face due to a mere rumour from Igwe APGA.

Ndi Enugwu Ukwu Ibe m, It is high time we rallied support for our son and brother. We must let the Governor to know that we will not tolerate any attempt to impeach Dr Nkem Okeke as Anambra Deputy Governor.

Any attempt to muscle Dr Nkem Okeke out from office SHALL be resisted by Ndi Enugwu Ukwu, using all legitimate means available.

I hereby urge all well meaning Ndi Enugwu Ukwu at the highest echelon to make frantic efforts to save our son from this shame coming from disgruntled elements in Government or else we may have no other option than to take to the Streets of Awka and occupy both the state assembly and Agu Awka.