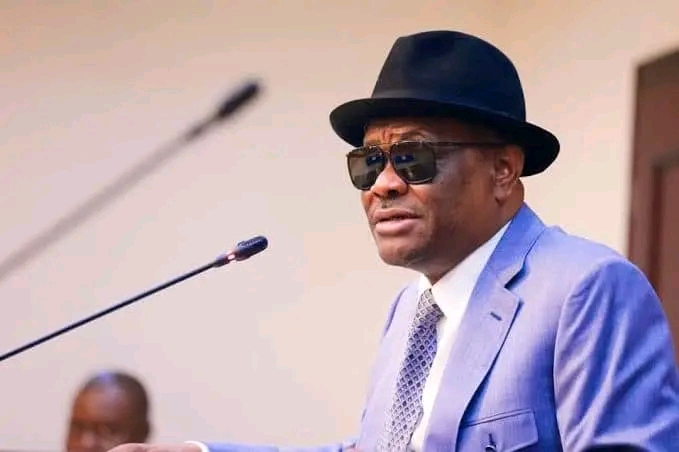 THE Inspector-General of Police, Usman Alkali, has urged states and other security stakeholders to emulate Governor Nyesom Wike of Rivers State’s efforts at boosting crime-fighting through the provision of technical and ICT-intensive infrastructures.

The IGP appealed, yesterday, in Port Harcourt, where he, as a guest of honor to Governor Wike, inaugurated the Police Intelligence and Surveillance Centre, Ogbum-Nu-Abali community, built by the Rivers State government to further boost security in the state with round-the-clock surveillance.

Alkali told Wike: “This project is the main boost to my agenda of policing Nigeria in this contemporary time, in tandem with providing international best practices of using technology and ICT to police with ease.

“I assure you that Police will judiciously use this center in collaboration with our cybercrime unit to tackle all forms of crime and criminality. We will do the needful to discharge our duty as expected.

“You can sit and police Rivers by getting a live-time incident report and you can also have the opportunity to send a team that is on standby at the station. I think this is an international practice. We will encourage, and also appeal to other state governments and other stakeholders to repeat such project that will make human factor, not an issue.”

Wike while handing over the police facility to the IGP, pledged the Rivers government’s assistance with the provision of 10 armored vehicles to further strengthen the efficiency of the Ogbum-Nu-Abali Police Intelligence and Surveillance Centre as well as replication of the center, six months from now.

He said: “This is our contribution to making sure we have peace, fight insecurity, and that those who do business and reside here sleep with their two eyes closed. Let me commend our special guest of honor for the support you’re giving to this command to fight crime.

State Commissioner of Police, Mr. Okon Effiong, acknowledged that “the governor had earlier provided for the installation of CCTV security and surveillance cameras at all the entry and exit points in the state.”

“He has also graciously approved the installation of cameras in all major cities in the state. In Port Harcourt for instance, about 150 cameras are being mounted. What this translates to is that from this center, the entire state will come under a surveillance radar that will be active 24/7.”