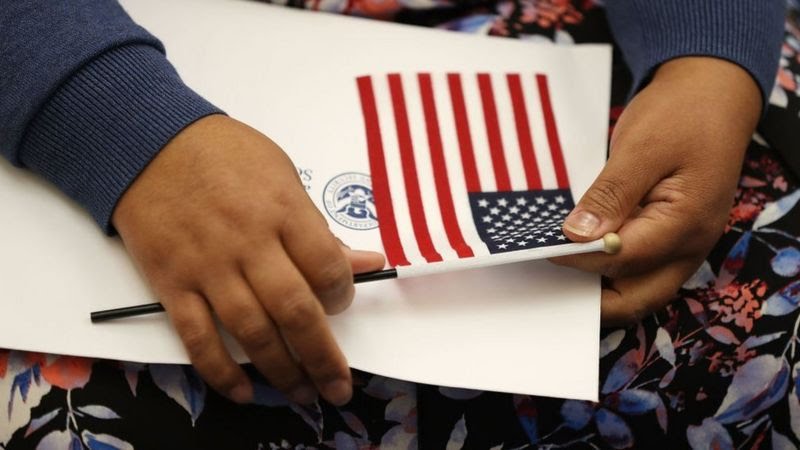 Only a few African countries escape restrictions. If DHS’s new proposed rule goes through, international students from countries like Nigeria and Kenya would be effectively banned from getting four-year degrees in the US.

The agency announced its plans to mandate fixed time periods for certain visitors, citing goals to “encourage program compliance, reduce fraud and enhance national security.” The move would change current policy that allows these visitors to stay as long as they follow the “terms of admission.”

DHS noted there has been “significant growth” in all three nonimmigration programs, and the proposal would “ensure the integrity of the U.S. immigration

NIGERIANS LET US FIX NIGERIA AND EARN RESPECT FROM OTHER COUNTRIES.