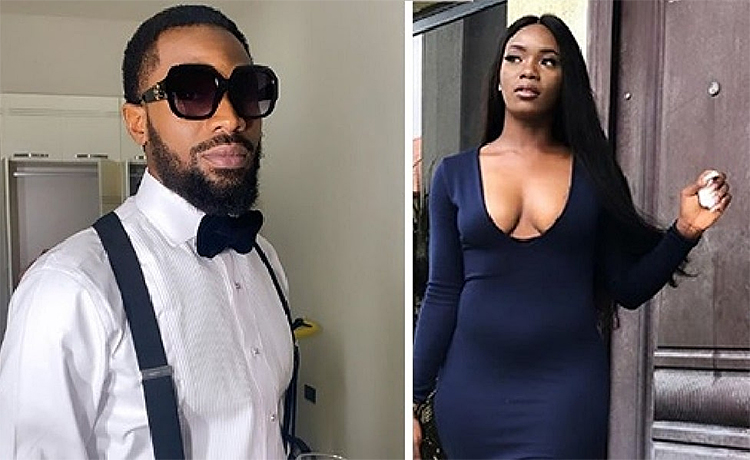 Just days after marking his 40th birthday, Nigerian singer and multiple award winner, D’banj has not been finding things funny as the Inspector General of  Police (IGP), Mohammed Adamu, has ordered a probe into the allegations of rape levelled against him.

The IGP was responding to a letter written by Mr Tommy Ojoge-Daniel, counsel to Miss  Seyitan Babatayo, who accused Dbanj of raping her.

The letter written by the IG is titled, ‘Re: Petition Against (1) Oladapo Daniel  Oyebanjo (Aka D’Banj) for Rape Indecent Sexual Assault, Attempted Assault on Miss  Seyitan Temidayo.

The letter read in part, “I forward herewith copy of letter dated June 5, 2020  received from Ojoge, Omileye and Partners on the above underlined subject. I am to  respectfully convey the directive of the Inspector-General of Police that you  treat. Accept the assurances of my esteemed regards please.”

A Twitter user, Benjamin Ese, in a Twitter thread, weeks back, had alleged that her  friend, Seyitan Temidayo was raped by the singer at a hotel two years ago.

While D’banj has come out to deny the allegations and asked his make public and  also pay him the sum of N100m in damages.

Following this development, R has also gathered that the singer may lose his role  as United Nations Youth Ambassador following a petition  by a Nigerian, identified  as E Popoola, on Change.org  asking the United Nations to strip D’banj of his Youth  Ambassador status.

The petition reads, “We call on the United Nations, and United Nations Women Africa  organisations to remove Nigerian artiste Mr Dapo Oyebanjo as a youth ambassador and  distance themselves from his actions following the sponsored kidnap of Seyitan who  accused D’banj of rape and sexual assault which happened in 2018.

“Women in Nigeria are increasingly at risk of sexual violence and the United  Nations and United Nations Women Africa as an entity committed to the empowerment  of women should not be seen to associate themselves with alleged rapists, abusers  and kidnappers.

The effort to get through to D’banj was unsuccessful as the singer and his team refused to speak on the matter.