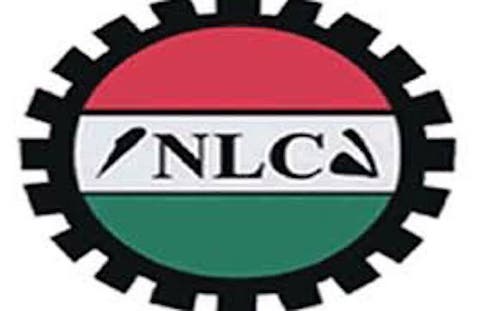 The Ekiti State Organised Labour has maintained a hard stand over unresolved issues surrounding unpaid benefits, as it directed workers to proceed on a three-day warning strike beginning from Monday, August 3.
The strike, according to the Nigerian Labour Congress (NLC), Trade Union Congress (TUC) and Joint Negotiating Council (JNC), was to pressure Governor Kayode Fayemi to pay outstanding salaries, allowances and pension arrears of their members.
The state government and organised labour have been embroiled in a cold war over unpaid seven months salary arrears of local government workers and primary school teachers, as well as pensioners, three month arrears for secondary school teachers and civil servants and outstanding gratuities spanning over 10 years.
Others contentious payments include: leave bonus from 2015 till date, arrears of promotions for workers at all levels, deductions and implementation of the N30,000 minimum wage across board.
The outstanding payments, which progressively accumulated during Governor Ayodele Fayose’s regime became an albatross for Fayemi, having promised to defray the arrears totaling N57 billion within one year he assumed office for his second term.
directive was contained in a statement jointly signed by the Chairmen of NLC, Com. Kolapo Olatunde, TUC, Com. Sola Adigun and JNC, Com Kayode Fatomiluyi, yesterday.
The labour said: “The warning strike called by the Organised Labour in Ekiti will commence on Monday, 3rd August, 2020 at 12:00am.

The labour said: “The warning strike called by the Organised Labour in Ekiti will commence on Monday, 3rd August, 2020 at 12:00am.