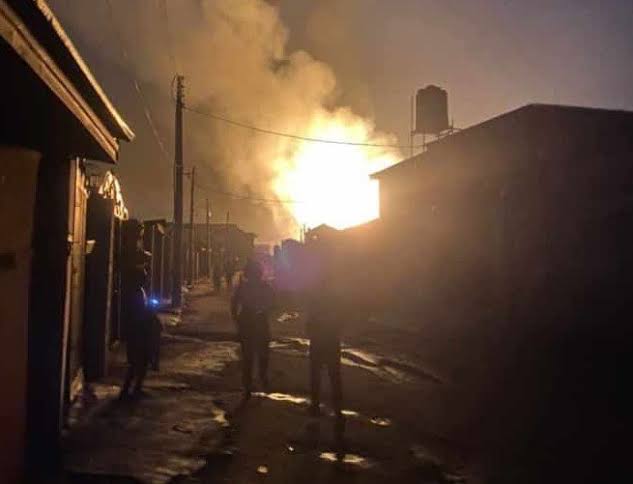 Shopping malls, businesses and shops are also being looted by thugs in the area.

At least nine persons have been reportedly killed by Nigerian military personnel during the peaceful exercise at the Lekki Toll Gate on Tuesday.