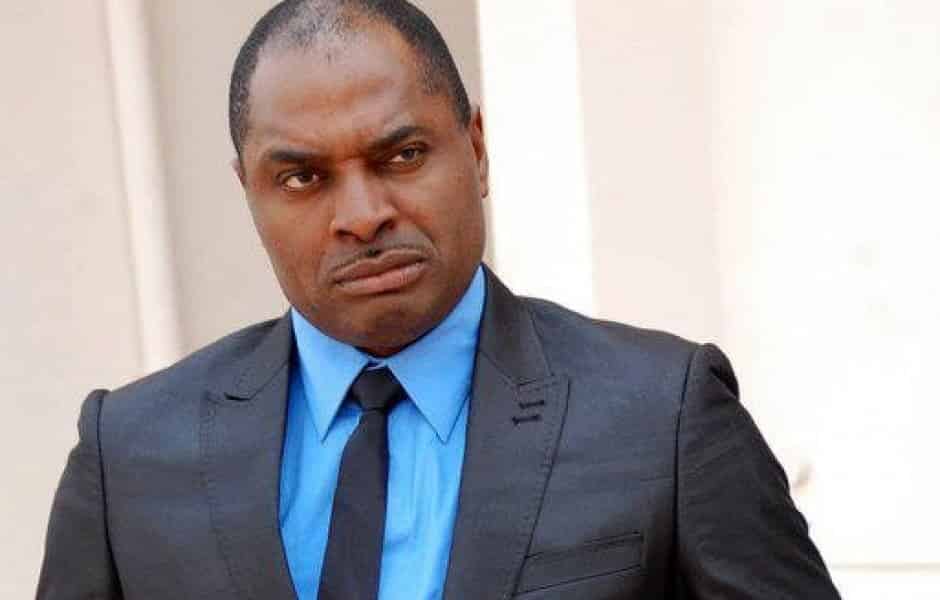 Okonkwo, a chieftain of the Labour Party (LP), made the call on Thursday when he claimed that Atiku has run foul of Section 97 of the Electoral Act which deals with involving religion and ethnicity in political campaigns. Naija News reports he spoke against the backdrop of the recent submission by the former Vice President during an interaction with the Arewa joint committee in Kaduna State that Nigeria does not need a Yoruba or Igbo candidate but the northerners should vote for him as a northern candidate who understands what Nigeria needs. Reacting during an interview with Channels TV, the LP chieftain said Atiku’s submission is ethnic profiling and is capable of heating up the polity unnecessarily. He added that the statement by Atiku is genocidal and capable of destabilizing Nigeria’s democracy. Okonkwo further opined that Atiku is a failed politician who is now a threat to Nigeria’s democracy. In his words, “Atiku Abubakar went to the north and said northerners should support only the people from the north, not Yoruba, not Igbo, that is ethnic profiling. “Atiku knows that he has failed, what he is trying to do now is to make sure he destroys our democracy after he has failed and he should be called to order. “INEC should be implementing Section 97 of the Electoral Act now on Atiku because what he has done is a criminal offence. “I have always said he is very unfit to be president and not only that he is unfit, he is now a threat to our democracy.” Okonkwo maintained that all other candidates except Peter Obi have an ethnic colouration to their interest in the 2023 presidential race.