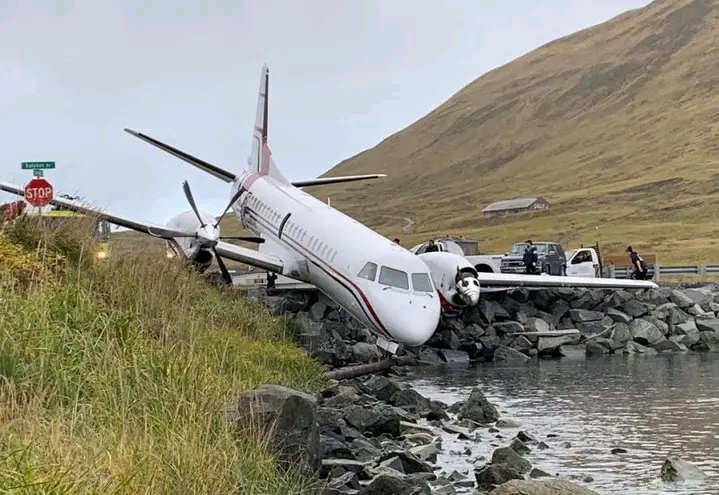 AHEAD of the 2023 general election, concerned citizens have called on the contestants of various political positions, especially those vying for the presidency to be conscious of their engagements, especially when traveling for rallies.

This is a result of various revelations about the possibilities of ugly incidents befalling certain candidates of political parties toward the upcoming general polls.

Consequently, the founder and general overseer of the Omega Power Ministry OPM, Apostle Chibuzo Chinyere has revealed that one of the presidential candidates would be involved in a plane crash.

The Apostle disclosed this on his verified Social Media handle on Wednesday.

Although Apostle Chibuzo did not mention the name of the candidate or the political party, tribe, or religion of the alleged victim, he, however, said that he has already prayed for God’s mercy.

The philanthropist, who is known for various empowerment schemes including; granting of international scholarships to Nigerian youths/students, skill acquisition programs, and helping the widows, orphans, and the less privileged in society, etc, is a distinguished man of God carrying out his duties as the spirit leads.

In his words, Apostle Chibuzor Chinyere said: “God just where one of the presidential Aspirants was involved in a plane crash.
But I have prayed for God’s mercy.”

In a related development, it could be recalled that an Idealist group popularly known as Ãnonymous has earlier on several occasions revealed that certain presidential candidates in the upcoming general election in Nigeria would be involved in a plane crash.

Ãnonymous has warned the man, Mr. Peter Obi to be conscious of his dealings, especially in public places, while maintaining that the game plans of the Agendist towards the upcoming polls remain the same.