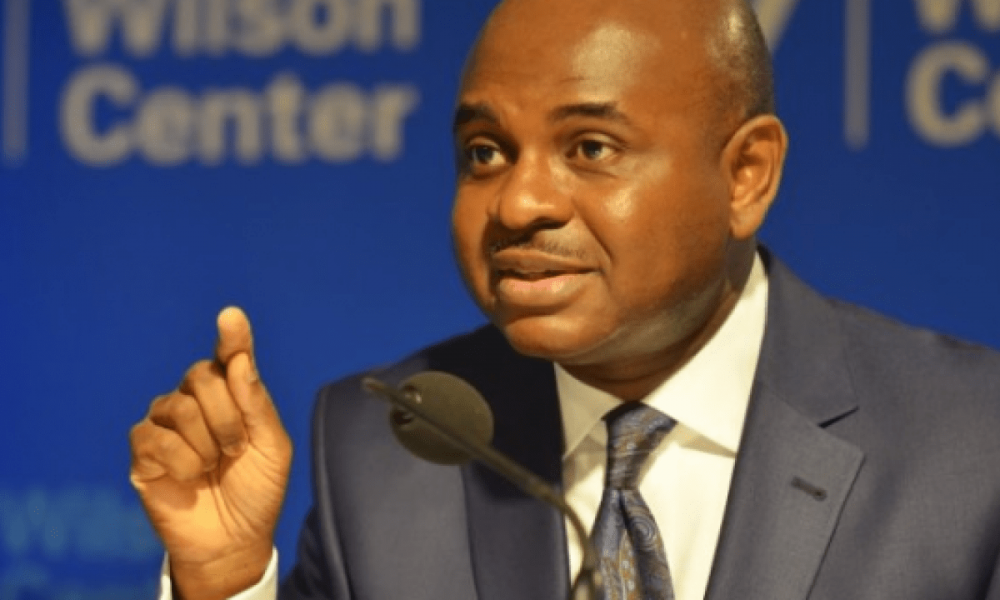 Naija News understands that Atiku had on Saturday during an interactive sanction With Arewa Joint Committee in Kaduna, said that an average northerner does not need Igbo or Yoruba presidency in the 2023 general elections. The former Vice President’s statement has since generated a barrage of reactions across states as electorates and political stakeholders lampooned the presidential candidate. Joining the host of others in regretting Atiku’s comment, Moghalu said he was disappointed by the PDP candidate’s comment. The former Deputy Governor of the Central Bank of Nigeria (CBN), via his verified Twitter page on Sunday said Atiku’s comment was a “direct appeal to divisive ethnic sentiment and a denigration of the largest ethnic groups in Southern Nigeria. “I was very disappointed to view the video clip of H.E. Atiku Abubakar @atiku, a former Vice-President of Nigeria, telling an audience in Kaduna that what the North needs is a northerner to be President, and not a Yoruba or Igbo candidate. “All candidates in the 2023 presidential election must avoid ethnic or other divisive sentimental appeals”, Moghalu said. He called on Atiku to withdraw the statement and tender an apology to Nigerians who picked offence in his utterances.