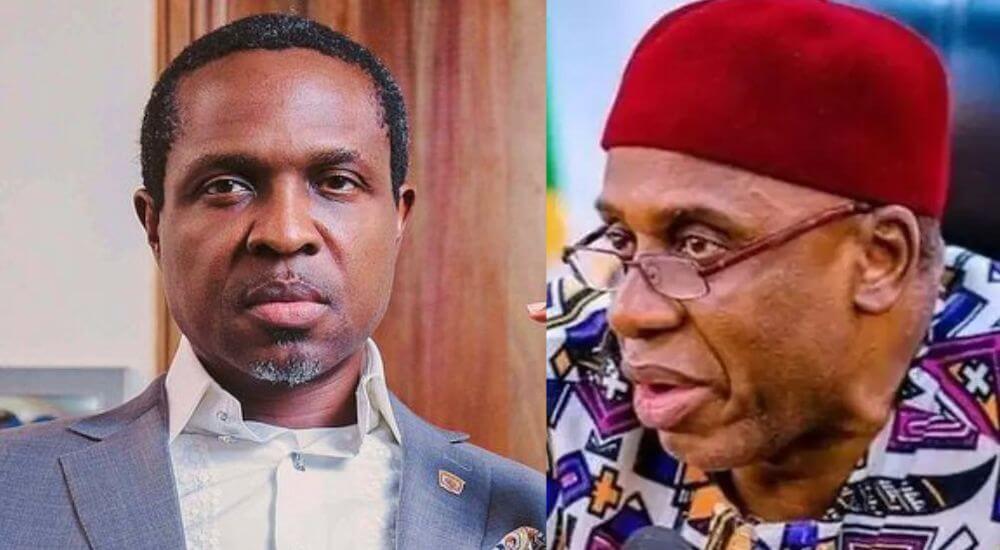 The governorship candidate of the All Progressives Congress (APC) in Rivers State, Tonye Cole, has denied claims that he was imposed as the party’s flagbearer.

During an appearance on Channels Television on Friday night, Cole said he emerged in a keenly contested governorship primary election and was not imposed on the party by the former Transport Minister, Rotimi Amaechi. He also refuted claims that his alleged imposition was responsible for an internal crisis that rocked the Rivers APC ahead of the 2023 general elections. The APC candidate also said the subsequent nullification of the primary election that produced him and other APC candidates for all elective positions in the state was the handiwork of the opposition in the state. Cole said the Rivers APC held a proper primary and provided a level playing ground for all candidates to compete and was not the same situation as what the party suffered in 2019. He said: “Four years ago, that was a political statement that was made and it was used as an excuse to cause the fight that divided us and cost us the ballot. But that was four years ago. A lot has changed in four years. “People expected that I was going to disappear, I wasn’t going to be there anymore, I wasn’t going to be in politics. But this time around we had a very competitive process. “I wasn’t going anywhere, I’ve chosen to remain, I have chosen to give 20 years of my life to politics, I have chosen to serve the people and I have chosen to be different. And so, what happened this time around was that we competed aggressively for this position and I came out through a competitive internal process. “There is nobody in APC today that will say that I was imposed on them because they know how competitive it was.”