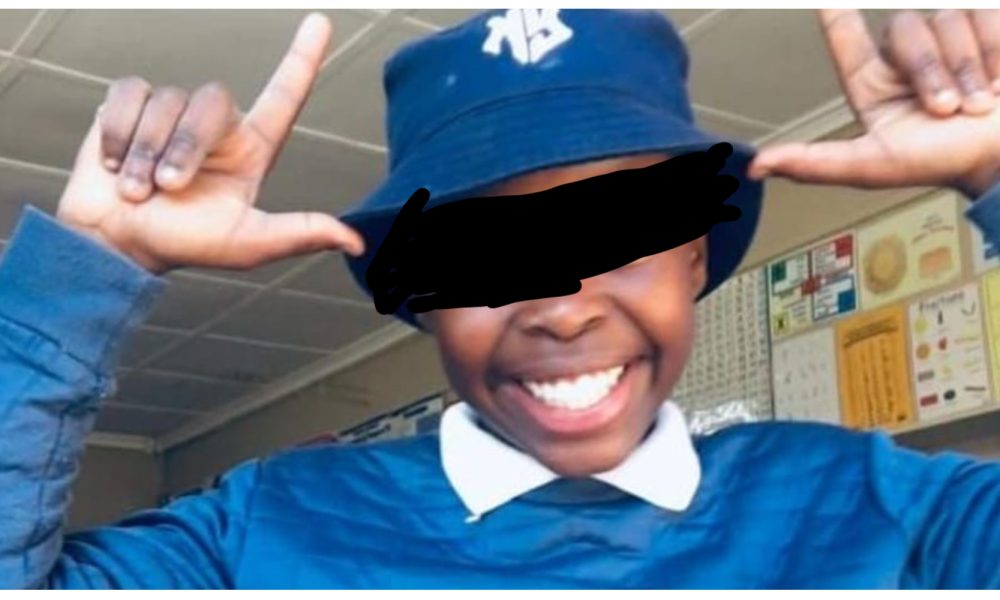 A 12-year-boy, who recently underwent counselling after concerns about his mental health were raised, has allegedly committed suicide.

Naija News reports the tragic incident occurred on Thursday, October 6, 2022, in Gauteng Province, South Africa. The Gauteng education MEC, Matome Chiloane, also confirmed the incident in a statement on Friday, October 14, 2022 He stated that the Grade 7 pupil from Avanté Primary School in Randfontein took his life shortly after leaving a counselling session at the school Chiloane also expressed sympathy for the family and the school community at large, adding that they are shattered by the incident.

Meanwhile, Police officers from the Mararaba “A” Division in Nasarawa State have apprehended one Alice Mulak of Ungwan Gwari, Karu LGA, for fatally stabbing her boyfriend. The development was contained in a statement released on Friday by DSP Ramhan Nansel, the public relations officer for the Nasarawa State Police. According to a preliminary investigation, the incident occurred behind the City Rock Hotel in Mararaba at around 03:30 hrs., when the deceased and his girlfriend got into a fight over an argument. The suspect was later arrested and the knife used in committing the crime was recovered based on the directive of the Commissioner of Police, CP Adesina Soyemi. “The suspect has been transferred to the State Criminal Investigation Department, Lafia for further investigation and subsequent prosecution,” the statement added.