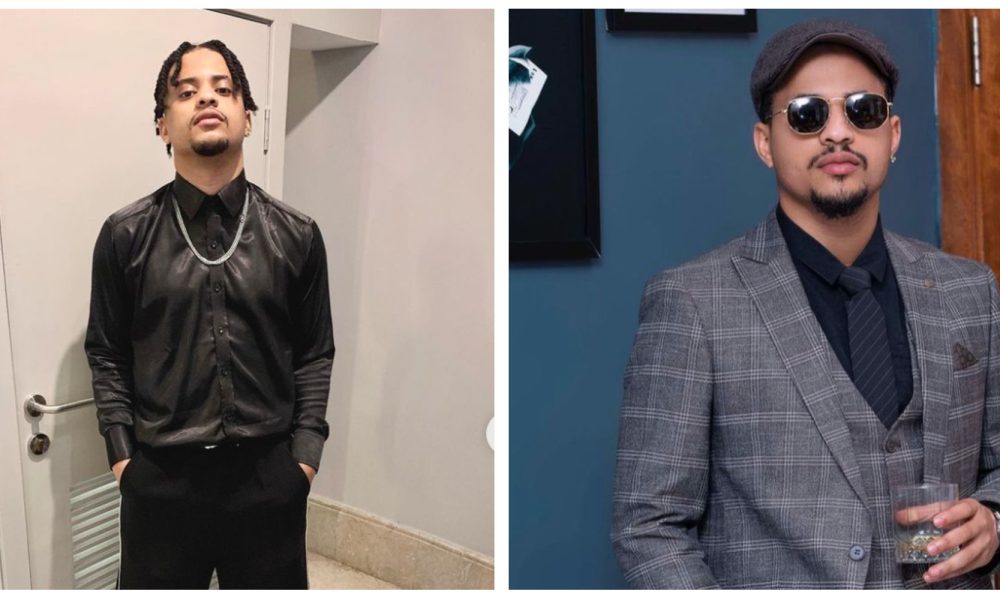 The entertainment industry has been thrown into a state of mourning following the death of former Big Brother Naija Season 3 Housemate, Rico Swavey.

Naija News earlier reported that Rico died on Thursday morning, two days after he was involved in a ghastly motor accident and has been on life support since then. Below are ten things you should know about the reality TV star. 1. Rico Swavey’s real name is Patrick Fakoya. 2. He was born in 1993. 3. The season 3 ‘Double Wahala’ Housemate is a lawyer, musician and Nollywood actor. 4. The reality TV star has seven siblings. 5. He attended Babcock University, where he bagged a Bachelor’s Degree in Law. 6. Patrick Fakoya started his career as an artist before going to the Big Brother Naija show. 7. He is known for his role in the ‘Life 101′ drama series. 8. Rico is a Nigerian and he hails from the Western part of Nigeria. 9. Two years ago, the reality TV star released a song titled” Afrosantana’. 10. He is Christian by religion. Naija News recalls that his colleague, Alex Unusual called for prayer after announcing the unfortunate incident on Tuesday.

Sharing a photo of her colleague, Alex sought support financially, adding that his family and friends are waiting on God and the doctors to save his life.

“I wish I didn’t have to post this, but my friend is in a critical condition and we are in need of your financial assistance and prayers.

I also wish I could give more information on his health, but how can I when we are still waiting for the doctors and God to save this dear life or at least get a sign or response from Rico?

“Whatever you can do to support will be highly appreciated as he is on life support and fighting for his life. Please,” the reality star wrote on Instagram.